My approach combines both fundamental analysis and technical analysis, which is unusual. Most economists and financial advisors rely almost exclusively on fundamental analysis, which focuses on the economy and estimates for corporate earnings. Technical analysis utilizes measures of price momentum, moving averages, and charts of the major market indices like the DJIA and S&P 500. I believe the combination of both disciplines is better, since each provides a different perspective. The probability is higher that my analysis is on target, when the fundamentals and technical indicators are aligned, especially at major turning points in the economy and stock market.
READ MORE

At some point the secular bull market in Treasury bonds and corporate bonds that began in October 1981 is going to end. Although there were a number of sharp increases in yields after 1981, in which bond prices fell, investors who held on were bailed out by the 39 year secular bull market and eventually recovered any losses and had gains to show for their patience. In a secular bear market, patience is rewarded with more losses, as yields trend higher after any dip. This painful lesson was learned by bond holders during the 35 year secular bear market of 1946-1981. Just as bond investors could not imagine how the yield on the 10-year Treasury bond would decline from 15.68% in 1981 to 0.398% in March 2020, it is just as difficult to anticipate what events and economic conditions could cause yields to rise materially from current levels.
READ MORE

In February 2018 I expected the Dollar to rally by more than 8% as the U.S. economy improved in the second quarter. Technically, only 10% of currency traders were bullish the Dollar and hedge funds had amassed a large short position in the Dollar. A Dollar rally of that magnitude was likely to result in a decline in Emerging Markets. As the Dollar rose by 10% between February and August 2018, Emerging Market Local Debt (EMLC) and EM equities (EEM) declined by more than 15%. In March 2017 and May 2018, Treasury yields were forecast to go up by most economists. 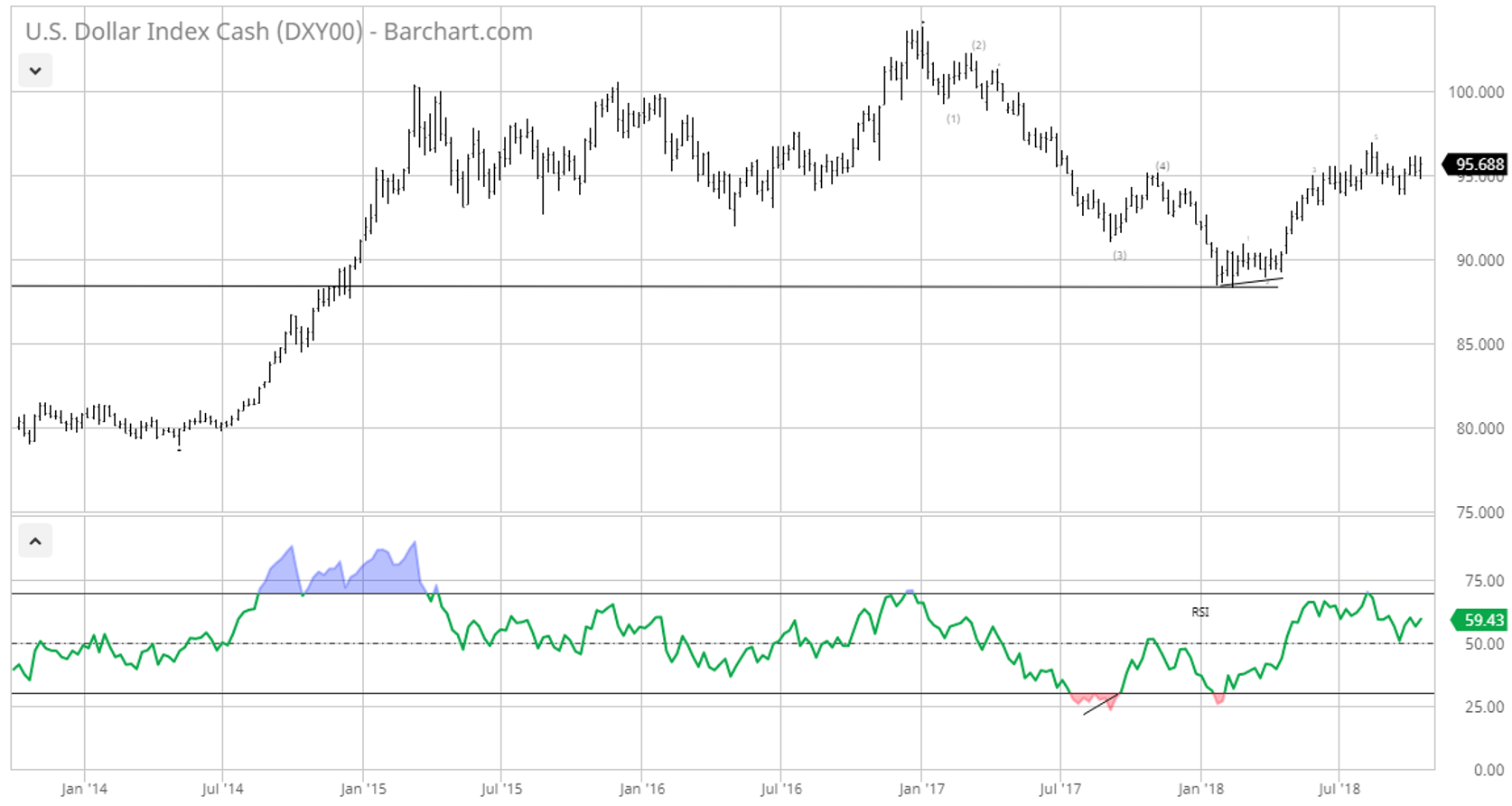 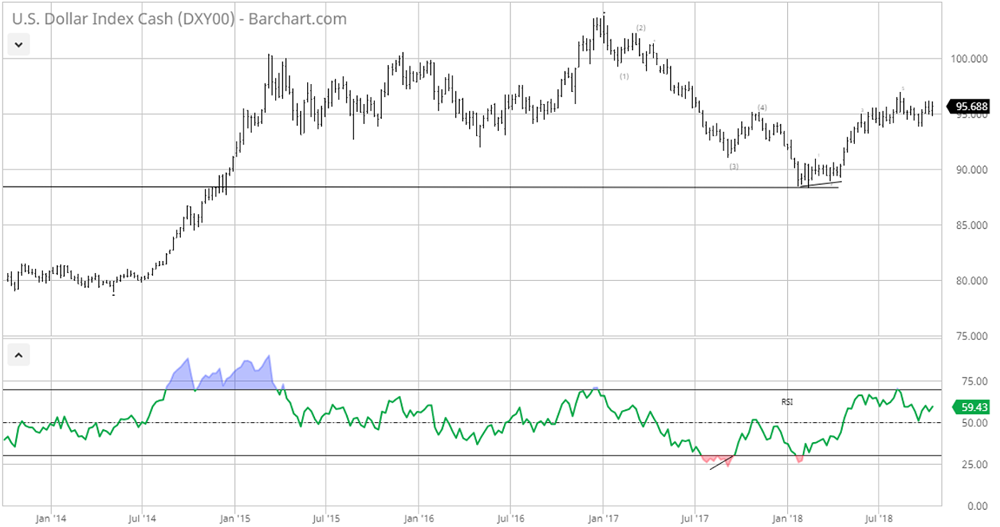 Fundamental analysis is not very helpful when analyzing Gold. Contrary to conventional wisdom Gold does not rally based on changes in inflation or changes in interest rates. Monitoring the positioning in Gold futures and Sentiment has been far more effective in indentifying tops and bottoms in Gold.
READ MORE

In addition to the trend in the U.S. Dollar, the factors that most contribute to an emerging markets currency’s direction are domestic GDP growth, current account surplus or deficit, fiscal budget surplus or deficit, and the rate of inflation. In general, a country with good GDP growth, a current account and budget surplus, and low inflation is more likely to have a stable or rising currency. 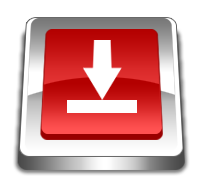